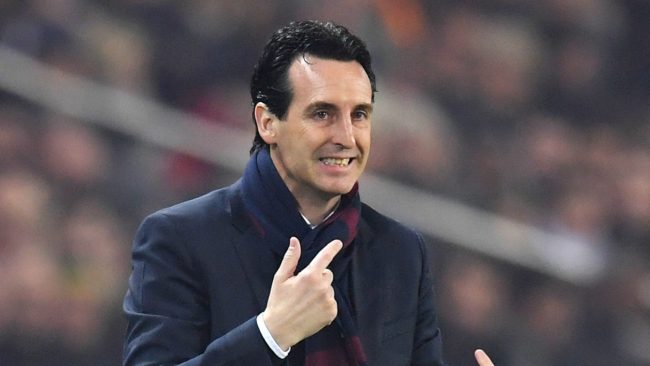 Emery, who has had stints at Sevilla, Valencia as well as Paris Saint-Germain, has been out of work since being sacked by Arsenal last November after 18 months in charge.

Sevilla are still in the Europa League this season, and will face AS Roma in the second leg of their last-16 tie early next month.