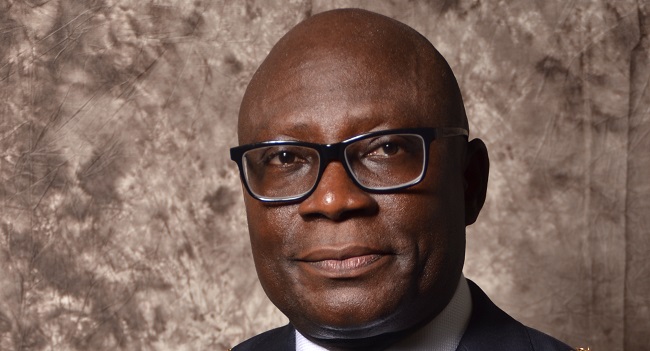 The Chartered Institute Bankers of Nigeria, CIBN, has decried the incessant delay in the passage of the national budget, saying it impacts negatively on national productivity.

The CIBN also called on the Federal Government and the National Assembly to close ranks in order to release the budget on time.

CIBN President, Dr. Uche Olowu, made known the position of the institute while speaking at the institute’s fifth Economic Outlook tagged ‘Implications for Business in Nigeria in 2019.’

According to Olowu, there was need for a new approach to the nation’s budget.

“The country needs to rethink its strategy of handling some of its economic activities. For instance, according to the African Development Bank, ADB, Nigeria needs to re-orient its federal budget currently dominated by recurrent spending towards more capital expenditure and accumulating savings to sustain social spending.

“Besides, delays in budget approval and signing have become predominant that it is not available for implementation in most cases in the first quarter and rare cases a better part of the second quarter over the past 15 years. Incidentally, this year is not an exception. This has led to uncertainty in the system, affecting the delivery of projects which has profound impact on productivity in the economy. I, therefore, wish to implore the executive and legislative arms of government to close ranks to release the budget on time”, Olowu said.

Speaking on the position of the organised private sector on the Continental Free Trade Agreement, CFTA, the CIBN said it disagrees with the position, calling on government to immediately sign the agreement.

“I wish to encourage the government to ratify the Continental Free Trade Agreement, CFTA, designed to create a single continental market for goods and services as well as the free movement of business persons and investments across the continent”, he said.