Cinema records N6.6bn in revenue in 2019. See why it might just be the solution to film piracy | Ripples Nigeria 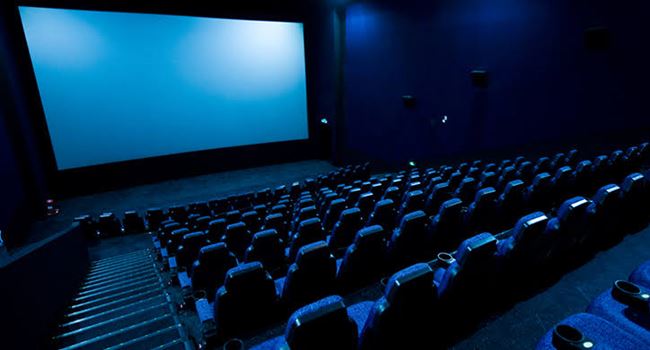 From being a piracy-ridden sector in the past, Nigeria’s film industry now seems to be making headway with the flourishing of movie cinemas.

That Nigerians, in 2019, according to emerging report, spent approximately N6.6 billion on movies goes a long way to underscore the revenue upscale and market growth being witnessed within the industry.

Given that the N6.6 billion recorded in 2019, (according to stats published by the Cinema Exhibitors Association of Nigeria) was about 200% growth compared to 2018 N2 billion revenue, informs analysts that the upward trend is drastic and is expected to continue to shoot up in the new decade.

While this spending stats on movies might seem outrageous to some, considering the current economic situation in Nigeria; in business, this is the kind of expenses that helps investors smile to the bank, and feel rewarded on their investment.

Analysts have observed that the cinema alternative as opposed to commercial disc production for home movies might just be the way out to put outright piracy challenge to check.

This is emphasized by publicized incomes garnered from box office premiers, takings, and souvenir purchases which in some cases are reported to cover cost of production of the movies plus profits.

While it might be capital intensive, however, it’s proceeds and growing trend seem to justify the investment.

With the cinemas, an individual now pays thousands of Naira to see a clip that would ordinarily have gone for less when a VCD/DVD is purchased from video vendors.

Analysts have also linked the global advancement of technology to play a significant role in the revenue stream as a bulk of the movie-screening process is largely hinged on its provisions.

Tech, in many ways, has economised resources for investors, making it possible for a crowd of a numbered capacity to enjoy a single movie concurrently. And, with facilities like electronic ticketing and pre-booking, a lot can be achieved with less time and speed.

For this reason, the cinema will invariably continue to rake in revenue as long as people lust over seeing movies, especially during holidays/leisures and in the company of families, co-workers, friends and relations.

Related Topics:CinemaNigeria's film industry
Up Next