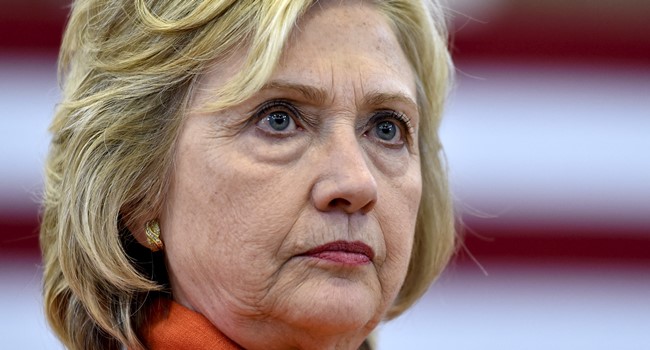 Hillary Clinton, a former United States Presidential candidate, has called on the Federal Government of Nigeria led by President Muhammadu Buhari to stop killing EndSARS protesters in the country.

Clinton made the plea on Tuesday night while reacting to the shooting of End SARS protesters by the military at Lekki toll gate which claimed the life of one protester and witnessed the injuring of others.

The wife of former US President, Bill Clinton, in a tweet she shared shortly after unarmed #EndSARS protesters were killed at Lekki Toll Gate by soldiers, called on President Buhari and the Nigerian army to stop killing young Nigerians.

READ ALSO: Clinton wants to get back to campiagns after bout with pneumonia

Sanwo-Olu has also ordered an investigation into the shooting of #EndSARS protesters by soldiers in the Lekki area of the state.

15 killed, many injured during stampede near Pakistan consulate in Afghanistan