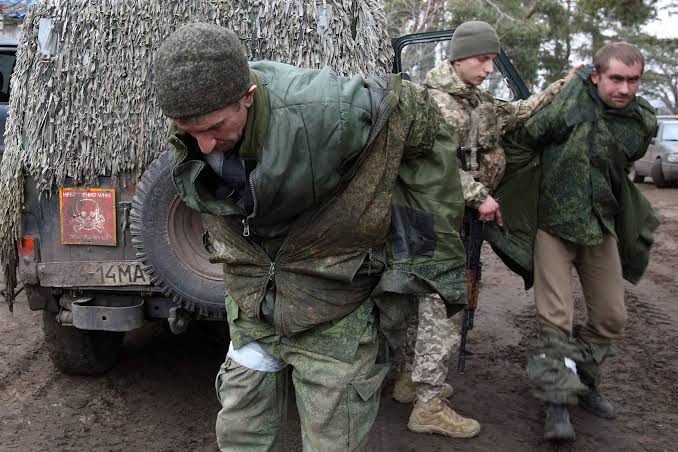 The United States Military Intelligence estimates that Russia has lost between 2,000 to 4,000 soldiers since the country’s invasion of Ukraine on February 24.

A senior official of the US intelligence unit said despite the Russians spinning propaganda to project its image, it has lost more soldiers than the Ukrainian army.

Lieutenant General Scott Berrier, the director of the Defense Intelligence Agency, who spoke to the House Intelligence Committee on Tuesday, where he addressed the mounting casualties that have reportedly been faced by the Russian forces, also confirmed the high number of casualties on the Russian side as a result of the invasion.

“The losses on both the Russian and Ukrainian sides have been difficult to quantify as the invasion of Ukraine continues, but Russia has lost between 2,000 to 4,000,” Berrier said.

He, however, was able to provide statistics on some of the information that had been gathered by US intelligence groups.

READ ALSO: Hope for end to war as Ukraine president say he has given up on joining NATO

“Yes, we can say with low confidence, somewhere between 2,000 and 4,000. That number comes from some intelligence sources but also open source, and how we pull that together.

“Because his military planning and assumptions was premised on a quick, decisive victory, and that has not proven to be the case.”

Berrier also said that the Russian forces were, in all likelihood, unprepared for what they had faced in Ukraine.

“The Russian army reformed into this thing we call the ‘new look’ army. They organize themselves into smaller battalion tactical groups, and fundamentally, that is not a bad construct.

“I think they had a bad plan. And I think their logistic support is not what it needs to be to develop the situation that they wanted to do.”

While the Russian military continues its assault on Ukraine, many experts have said that the resistance from the Ukrainian counterforces was likely greater than Russian President Vladimir Putin anticipated.