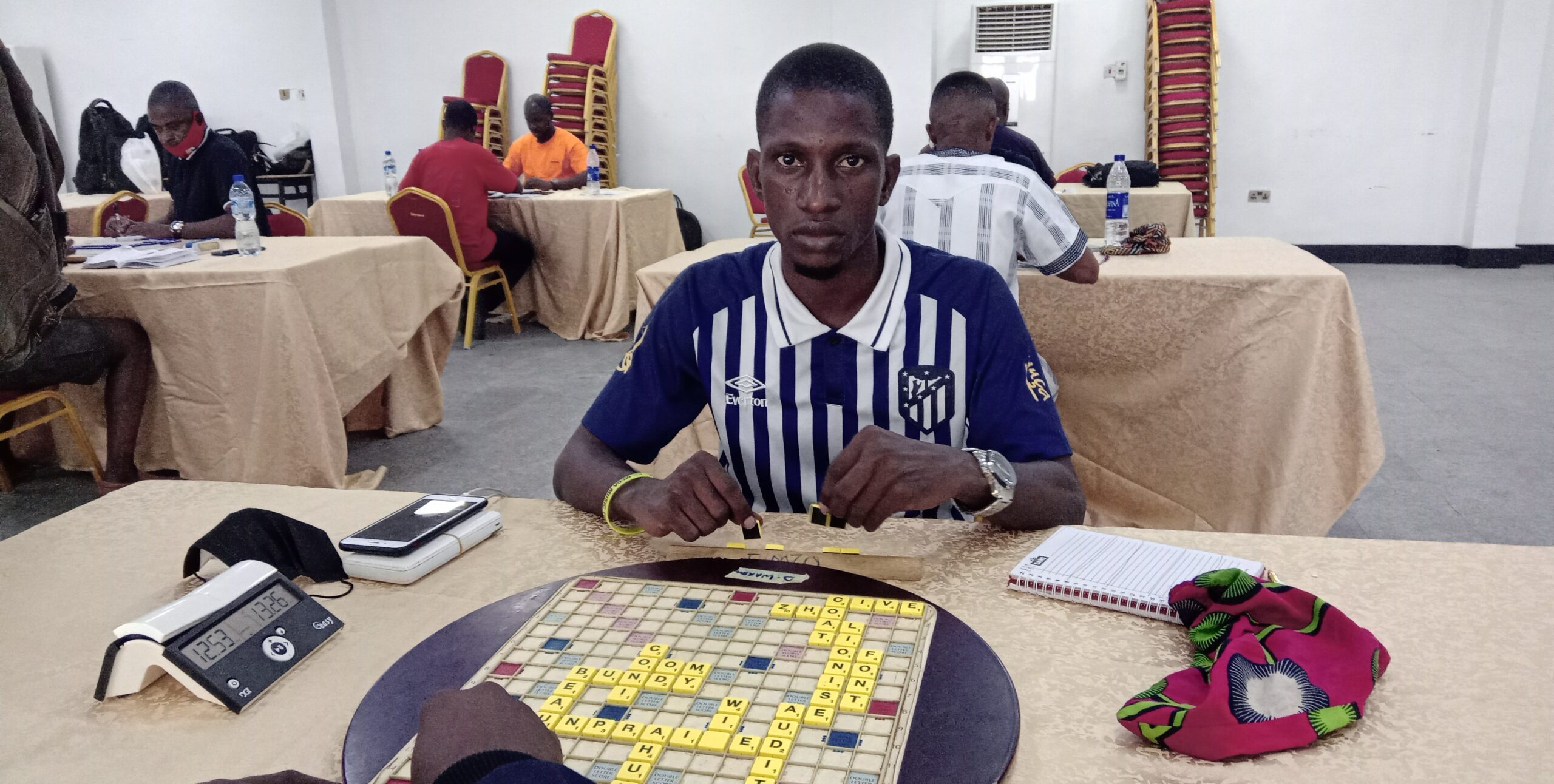 The countdown for the Mindgames Scrabble Premier League, MSPL 2022 has begun as organisers have released the schedule of events for the most glamorous championship in Africa.

Over seven million naira in prizes have been warehoused for the league which is set to expand the frontiers of organised scrabble tournament once again.

The foremost Scrabble league in the country will sustain it’s glamourous and competitive attributes as 55 round of games will be played across four weekends at four different venues in the country.

Teams also have the opportunity of claiming cash prizes during each weekend of the tournament.

With the championship now in its third season, this year will see 24 teams comprising of 144 players competing in the two divisions when hostilities begin on February 19 at the Lagos Country Club.

On May 7, the excitement will shift to Ibeto Hotels, Abuja the Federal Captial Territory where teams will continue the battle for points and prestige before heading to Benin, Edo State on July 23.

Abalti Barracks, Lagos will be the final ground from October 7 to 8 when the League Scrabble of Champions will be determined.

Read Also: N1.5m prize on offer as Scrabble King Champion of Champions set to kick off

According to a statement signed by the initiator Lukeman Owolabi on behalf of MGi, it said “the enterprising scrabble league event is aimed at promoting and developing Scrabble in Nigeria with special focus on the orientation of the teeming youth population, and to drive the game towards professionalism on the African continent.”

Meanwhile, with the frenzy already building up, clubs have been engaging one another in top friendlies after completing the acquisition of players required for their ambitions this season.

His teams had earlier embarked on a boat-cruise for a 4-day “Winter Camping” at Sail Harbour, Badagry as a way of bonding together.

Also, Division B campaigner D’Warriors have been putting in the works by strategising with camping programmes and friendlies.

The season will climax in October with an Award/ Gala Night to host, celebrate and reward deserving individuals and groups.

It would be recalled that Brainiacs won the 2021 edition after it dethroned Team Blazers who won the inaugural tournament in 2019.