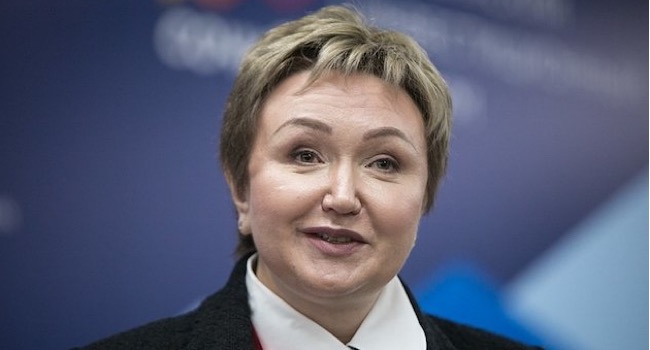 The co-owner of the country’s second biggest airline and one of Russia’s richest women died on Sunday in a plane crash in Germany.

According to sources, Natalia Fileva co-owner of Siberian Airlines was aboard a single-engine, six-seat Epic LT aircraft that crashed in a field as it approached the small airport at Egelsbach, in south-western Germany, at about 3.30pm.

It was gathered that Siberian Airlines is part of the Oneworld alliance and flies to 150 destinations in 35 countries, using 56 Airbus planes and 23 aircraft from Boeing with a base at Moscow’s Domodedovo Airport.

German police revealed to journalists on Monday that that there were three people aboard the plane, including the pilot of the flight, which originated in France while two passengers were believed to be Russian citizens.

They added that positive identification of the occupants would require further investigation.