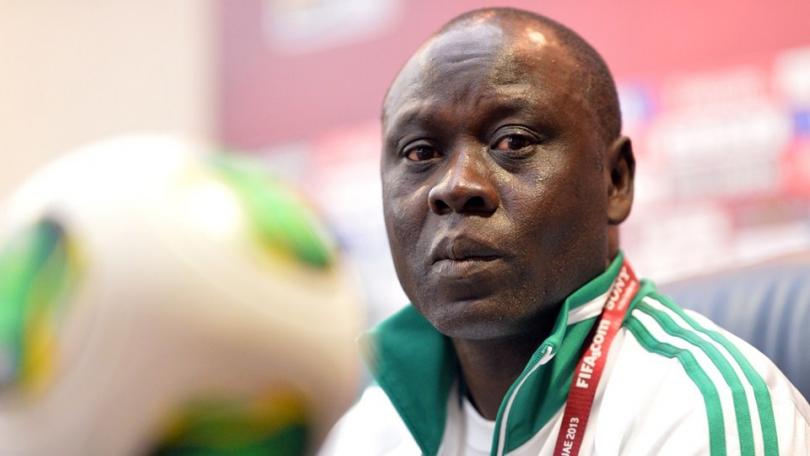 The coach of Nigeria’s Golden Eaglets, Manu Garba says his team are looking to seal World Cup qualification and also win the Africa Cup of Nations in Tanzania.

The Nigerian boys set out to the host country on Wednesday and will be kicking of their campaign at the 2019 U-17 AFCON on Sunday when they face Tanzania in Group A opener.

Having won the competition twice with the Eaglets, Garba will be looking to begin well as he eyes a third continental title to his name.

“Our first aim is to qualify for the World Cup and win the competition,” Garba told reporters.

“It’s not going to be an easy task because the other seven countries have the same objective too, but we are going to give our best to ensure we come out tops at the end of the competition.

Nigeria, who won the WAFU B U-17 tournament in Niger Republic last September, have been drawn in Group A of the continental youth games alongside Tanzania, Uganda and Angola.

Group B consists of Cameroon, Morocco, Guinea and Senegal.

The winners and runners-up from both groups will represent Africa at the FIFA U-17 World Cup billed to hold in Brazil later this year.