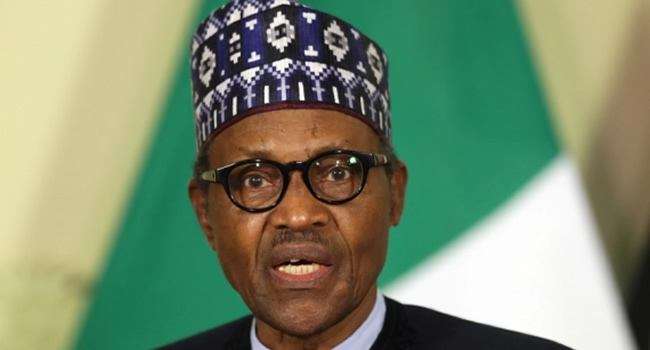 The agitation to ensure a reversal on the ban on Twitter operations within the Nigerian cyberspace rages as a coalition of civil society organisations numbering 70 urged the Federal Government to reverse the ban placed on Twitter and withdraw the threat to prosecute anyone using the app in the country.

This was contained in a jointly-signed statement issued on Monday by the coalition, who condemned the action of the Federal Government describing it as ‘unlawful.’

The statement reads, “We, the undersigned civil society organizations are concerned about the repression and escalating crackdown on human rights by the Nigerian government, particularly the rights to freedom of expression, access to information and media freedom.

“We strongly condemn the arbitrary and unlawful suspension of Twitter in Nigeria, by the authorities, and the resulting restrictions on the human rights of people, as well as the threat to prosecute anyone using Twitter in Nigeria.

“We, therefore, call on the Nigerian authorities to immediately rescind the unlawful suspension of Twitter in Nigeria and withdraw the threat to prosecute anyone using Twitter in the country,” the statement read in part.

The groups also condemn the “directive” issued by the Nigerian Broadcasting Commission (NBC) for all broadcast stations to deactivate their Twitter accounts.

They asked that the Federal Government, “immediately withdraw the directive to broadcast stations to deactivate their Twitter accounts.”

Ortom unveils spokesman, speaker, others as PDP guber aspirant for 2023