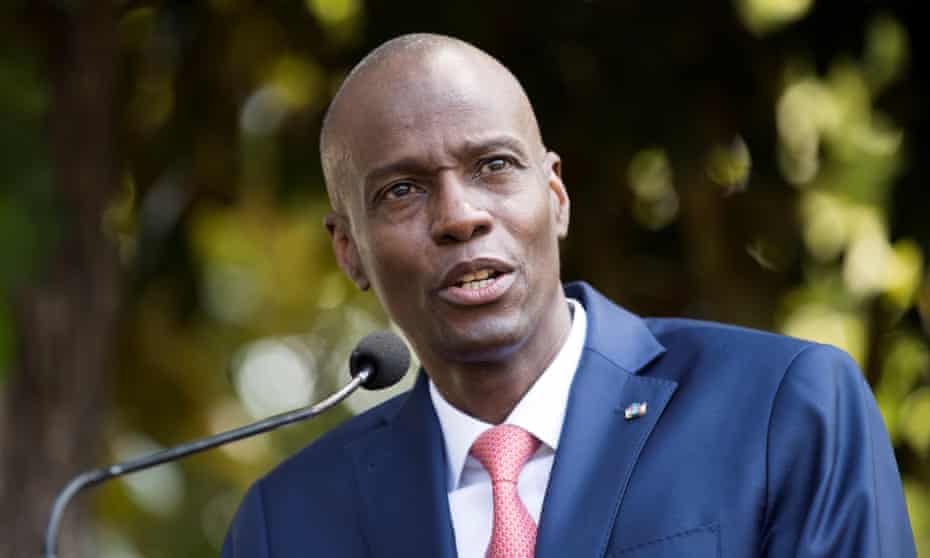 A Colombian has been arraigned in a court in the United States for alleged involvement in the assassination of Haitian President, Jovenel Moise, last year.

Moise was killed in his bedroom in July 2021.

The suspect, Mario Palacios, was extradited to the US from Panama on Tuesday, was arraigned in a court at Southern District of Florida on Wednesday.

Palacios was one of the few suspects that managed to escape from the country after Moise’s assassination, eventually ending up in Jamaica, where he was captured by authorities for entering the country illegally.

The US Department of Justice confirmed the development in a statement.

“The three countries (Panama, Colombia, and United States) were in constant contact coordinating this deportation and the last extradition to the United States yesterday,” said the director general of the National Police of Colombia, Gen. Jorge Luis Vargas Valencia.”