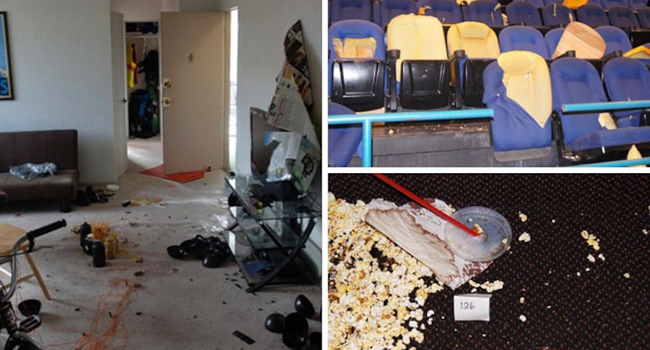 The suspect accused of opening fire at a King Soopers grocery store in the university city of Boulder, Colorado, United States, killing 10 people including a police officer, the store manager and other shoppers on Monday, has been identified as 21-year-old Syrian-born Ahmad Al Aliwi Alissa, a resident of Arvada in the Denver region.

According to the Boulder Police Department in a statement on Wednesday, Alissa faces 10 counts of murder in the first degree, with a sentence of life or death penalty if found guilty.

Alissa who was shot in the leg before his arrest, was booked into the Boulder county jail on Tuesday after being treated at a hospital, authorities said.

The motive in the Boulder killings, one of several mass shootings in the US over the past week, isn’t immediately known, and the investigation will take a long time, though the suspect is believed to be the only perpetrator, authorities added.

“I promise that all of us here will work tirelessly to make sure that the killer is held absolutely and fully accountable for what he did,” Boulder County District Attorney Michael Dougherty said at a news conference on Tuesday.

At the conference, Dougherty said the suspect has “lived most of his life in the United States.”

According to Dougherty, a search of the suspect’s suburban Denver home turned up other weapons, while the weapon used in the attack was an AR-15-style pistol modified with an arm brace.

Alissa will have his first court appearance at 8:15 am on Thursday, according to Colorado Judicial Branch online records.

Continuing, Dougherty said the suspect had “removed all of his clothing and was dressed only in shorts” when he was taken into custody. Outside the store, he wouldn’t tell police whether there were other suspects, but he did ask to speak to his mother.”

Alissa, whose family emigrated from Syria, may have been suffering from mental illness, according to his 34-year-old brother, Ali Aliwi Alissa.

The brother told CNN that in high school, bullies made fun of Alissa’s name and for being Muslim and that may have contributed to him becoming “anti-social.”

“He always suspected someone was behind him, someone was chasing him. We kept a close eye on him when he was in high school. He would say, ‘Someone is chasing me, someone is investigating me.’ And we’re like, ‘Come on man. There’s nothing.’ He was just closing into himself,” the brother added.