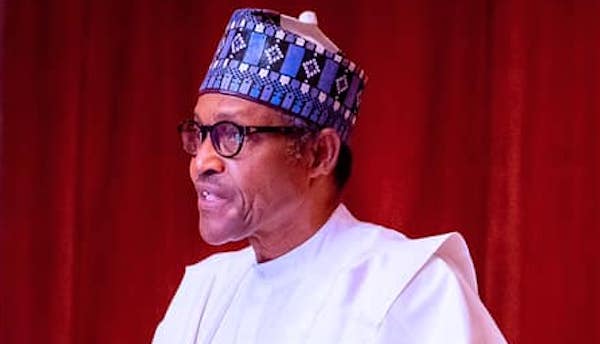 The Director-General of the National Boundary Commission (NBC), Mr Adamu Adaji, has stated that the agency is poised for the speedy resolution of the boundary crises in the country.

Adaji said this in a statement by Mrs Efe Ovuakporie, Head of Information Unit, on Thursday, March 4, in Abuja.

Adaji traced the history of boundary conflicts in the country to the emergence of new states without the prerequisite definition and demarcation of the internal boundaries.

The director-general said that such conflicts at various times made different governments at different times set up ad hoc commissions to handle disputes arising from the creation of states.

He said that there was the need to sensitise stakeholders on the activities of boundary managers at the three levels of government, as well as providing the platform for cross-fertilization of ideas.

“Failures on the part of the ad hoc commission to successfully handle all the boundary-related issues compelled the Federal Government to establish the NBC as a specialised border interventionist agency, to address all boundary disputes across the country.

“However, the states are mandated to constitute the states and local governments boundary committees to handle inter and intra-boundary disputes, to complement the works of the NBC,” Adaji said.

He urged participants to evolve far-reaching ideas that would facilitate speedy resolution of boundary-related issues, particularly in the zones and in Nigeria as a whole.

Speaking, Head of Research and Policy Analysis Department, Hajiya Amina Nyako, noted that the agency was committed to ensuring a peaceful border regime between the constituent states in the country and between Nigeria and her proximate neighbours.

In doing this, she said the NBC would continue to monitor trans-border relations with a view to detecting areas of tension and possible conflict and finding a lasting solution that would promote trans-boundary cooperation.

She charged participants to join hands with the NBC in the discharge of its mandates saying, “the tempo toward peaceful coexistence can only be sustained through joint efforts”.