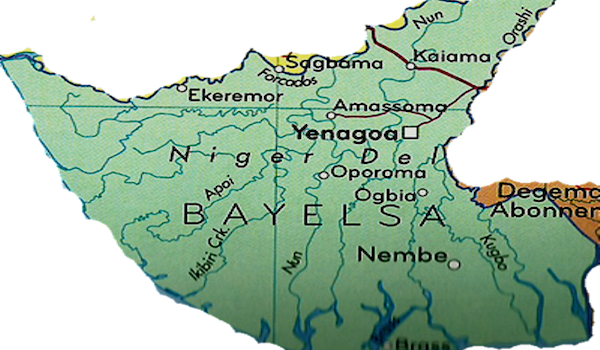 The three abducted female students of the Bayelsa State College of Health Technology, Otuogidi, Ogbia local government area of the state have been rescued from their kidnappers’ den.

The students were rescued on Tuesday evening at the kidnappers den in the mangrove swamp by a search party put in place by the community folks who combed the forest and creek.

One of the kidnappers was said to have escaped into the creek while two others were apprehended and burnt alive by an angry mob.

A community source who spoke on condition of anonymity for fear of being attacked, confirmed the development, saying “the girls have been found.

“It was more of community policing. The indigenes, landlords and tenants came out as group to search for the girls and their effort paid off this evening leading to the rescue of the girls.

“Also, two of the abducted girls are in HND I while the other is in ND I.

“It has been a traumatic experience for the students here especially as they are yet to recover from the recent killing of two policemen in the area by unknown gunmen.

You can imagine the level of anger in the land, jungle justice was meted out to the apprehended kidnappers. They were lynched and set ablaze by an angry mob.”

The Spokesman of the state police command, Asinim Butswat, said he was waiting for details on the matter.