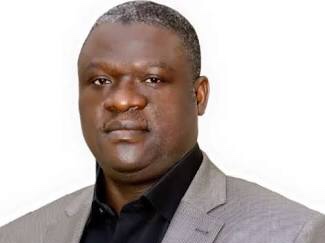 President of the Senate, Bukola Saraki, has approved the appointment of Sen. Abubakar Danladi Abubakar as his Special Adviser on Special Duties.

According to a statement by Special Adviser, Media and Publicity, to Saraki, the appointment takes immediate effect.
It would be recalled that the Supreme Court in July last year, sacked Senator Danladi and declared Alhaji Shuaibu Isa Lau, as the senator to represent the constituency.

Both Danladi and Isa Lau are members of the Peoples Democratic Party (PDP).

Danladi was ordered to refund all salaries and allowances he had received before his sacking within 90 days.

His sacking came the same day the apex court also sacked a member of the House of Representatives, Herman Hembe.

It is unknown if Danladi has refunded the monies to the coffers of the National Assembly as ordered by the Supreme Court before his latest appointment by Saraki.

Going by a recent revelation by Sen Shehu Sani as to what senators take home monthly, Sen Danladi is supposed to refund at least N355 million.