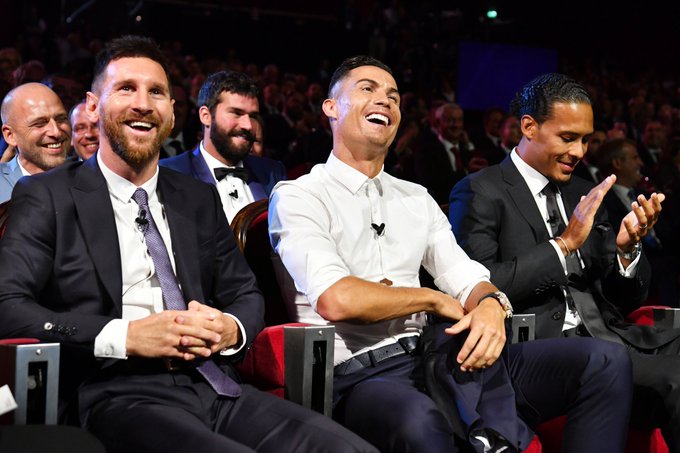 This year’s Ballon d’Or awards for the world’s best players will not be given, organizers have said.

According to the organisers, France Football, the decision was taken after considering the “lack of sufficient fair conditions” created by the coronavirus pandemic.

Football activities were halted across Europe and the world in March and only started resuming in June, with games being played behind closed doors due to the virus.

The prize has been awarded by France Football every year since 1956, but a “crippled” year 2020 will not have one.

“There will be no edition in 2020, because it turns out, after thoughtful consideration, that all the conditions are not met,” said Pascal Ferre, the editor of the magazine.

“Protecting the credibility and legitimacy of such an award also means ensuring its flawlessness over time.”

The organizers also suggested that it would not be right to judge players based on games played without spectators present.

Megan Rapinoe won the 2019 women’s prize after co-captaining the US to victory at last year’s World Cup.