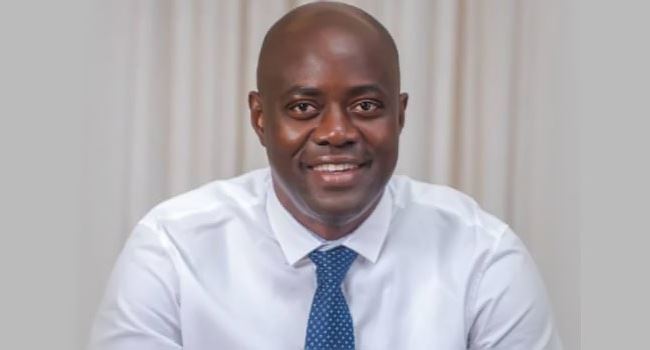 The Code of Conduct Bureau (CCB) said investigation had commenced to verify the N48 billion assets declared by Oyo State Governor Oluseyi Makinde to the bureau.

The Director of the bureau in the state, Mr. Bisi Atolagbe, revealed this on Sunday while fielding questions from newsmen during the meeting of Southwest state directors of the bureau with the member representing the region on the CCB Board of Directors, Prof. Samuel Ogundare, in Ibadan.

Makinde had created ripples in media circles around July when he declared a N48 billion asset.

Asked about the verification, Atolagbe said the exercise had already begun, but added that the process might not be concluded so quickly, given the technical parts of the verification.

The CCB boss said the verification of Makinde’s assets was nothing special because it was part of the routine work undertaken by the bureau.

He said: “Work has started in the verification of the content of declaration submitted by Governor Makinde. At the right time, the report will be available. It is not about noise making, but technically doing the work to ascertain the assets declared. However, I must point out that the process is not a public exercise. The governor has not committed any crime by declaring his assets. It is just to ascertain what he has declared, to check if they are not anticipatory. I can assure you that a thorough job is being done, without being stampeded. We are not in a hurry over it because we are not doing it just to be seen. It will take a while to be completed.”

BUSINESS REVIEW: How is Nigeria dealing with its devalued currency and resisting another seemingly inevitable recession?