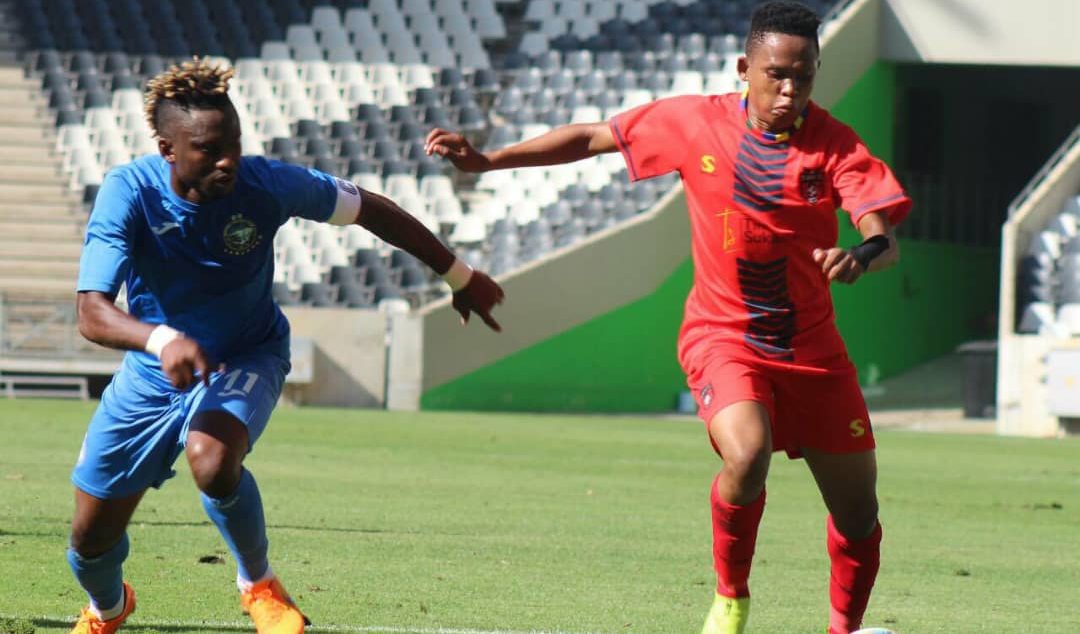 Nigeria’s representatives, Enyimba have advanced to the group stages of the CAF Confederation Cup after beating South Africa’s TS Galaxy home and away.

The People’s Elephants had defeated the South Africans 2-0 in the first leg played in Aba, before securing another 2-1 victory away, winning the tie 4-1 on aggregate.

Sunday’s game at the Mbombela Stadium Nelspruit, saw Ghanaian defender, Daniel Darkwah put Enyimba ahead in the 76th minute, before Martins Usule put the game beyond the hosts, scoring eight minutes from time.

An already-defeated TS Galaxy got a consolation goal a minute from time through Siyaduma Mashego, as Enyimba advance and look to become the first Nigerian club to win the CAF Confederation Cup.