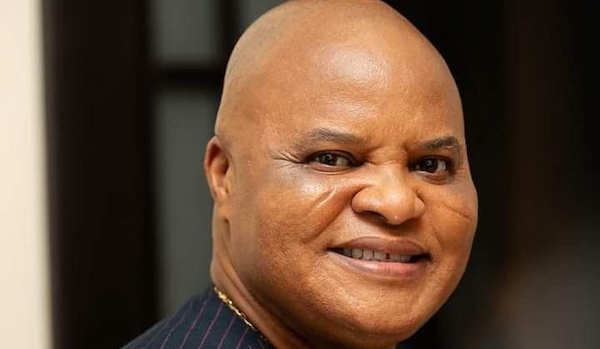 The development means the APC will not be represented in the by-election after a Court of Appeal sitting in Owerri had earlier on Friday disqualified Senator Ifeanyi Araraume from taking part in the election and declared Ibezim as the party’s authentic candidate.

Justice Ekwo, who delivered the verdict in a suit filed by one of the APC aspirants for the by-election, Asomugha Elebeke, disqualified Ibezim for making false statements in the documents he submitted to the party and the Independent National Electoral Commission (INEC) for the election.

The judge upheld Elebeke’s case, saying the APC had disregarded the report of the screening and appeal committees which had disqualified Ibezim from taking part in the by-election.

“He (Ibezim) bears two different names – ‘Ibezim, Chukwuma Francis’ and ‘Ibezim Chukwuma Frank’ without an affidavit to reconcile the difference in the two names.

“In the proper arrangement of his name beginning with the surname, it would be, Ibezim, Chukwuma Francis as stated in Exhibit A29.

“Upon examining these names, I find that the 1st defendant portrays himself by different names,” the judge held.

At the appeal court, Justice Uchechukwu Onyemenam, who delivered the lead judgment, faulted the November 6 judgment of the lower court which sacked Ibezim and announced Araraume as APC candidate in the election.

Related Topics:AraraumeIbezimImo by-election
Up Next