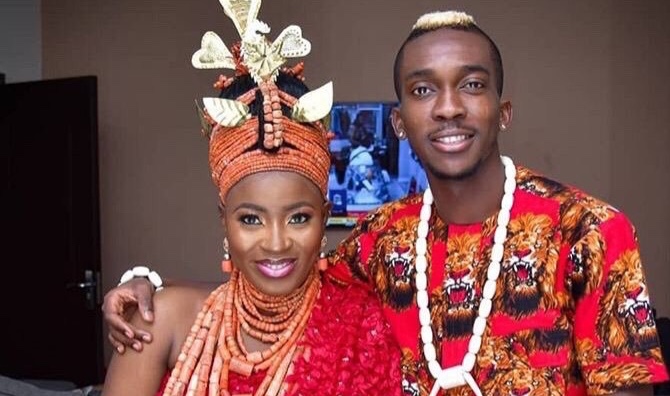 As Super Eagles striker, Henry Onyekuru ties the knot with his heartthrob today (Saturday) in Benin, fans are passing across their good wishes via social media.

The Galatasaray forward is wedding his longtime girlfriend, Esty days after winning the bronze medal at the 2019 Africa Cup of Nations (AFCON) for Nigeria in Egypt.

The national men’s football team Twitter handle opened the rain of congratulations and well wishes, referring to Onyekuru as one who has eyes not just for goals but also for a beautiful partner.

Our @henryconyekuru got eye not just for the goals, his got it also like other @NGSuperEagles players for their spouses. One word for this couple as they get married today in Benin. Congrats To the Onyekurus. #SoarSuperEagles #Team9jaStrong #Onyekuru pic.twitter.com/bGPtFGgxIQ

Under the thread, fans shared their thoughts about the player and wished him well in his marriage.

Nollywood stars, like Chinedu Ikedieze also known as Aki, are also at the occasion. 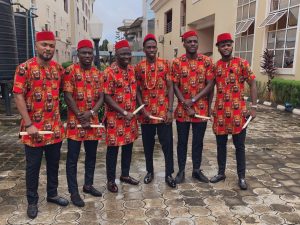 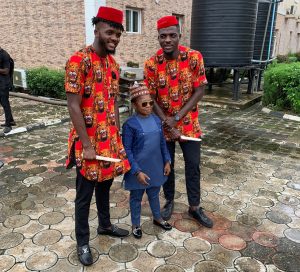 22-year-old Onyekuru got his first call-up to the Super Eagles camp in 2017, and has made 11 appearances, scoring one goal.