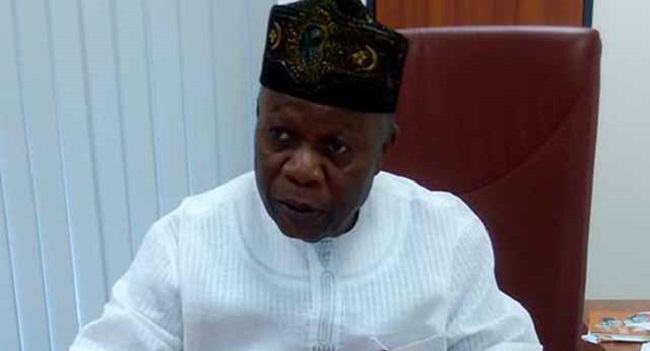 It took the intervention of security details of Vice-President Yemi Osinbajo to rescue Senator Yele Omogunwa representing Ondo South senatorial district from the hands of his constituency members who assaulted him.

The angry residents reportedly attacked the Senator at Okitipupa, the headquarters of Okitipupa Local Government Area when he came calling at the palace of the Idepe town, Oba Michael Adetoye, where the Vice-President visited the traditional ruker.

According to the angry youths who reportedly carried out the attack, the senator had no contribution to the senatorial district since his election over three years ago.

A similar treatment was also meted out to the member of the House of Representatives representing Idanre/Ifedore Federal Constituency, Bamidele Baderinwa who was attacked during the Vice-President’s visit to Idanre earlier on Wednesday.

Baderinwa called on the police to investigate the attack on him.