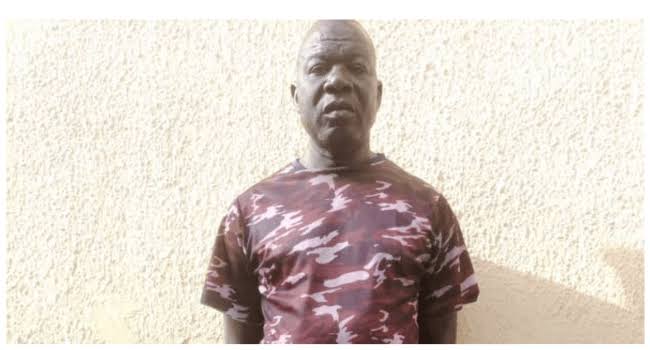 ASP Drambi Vandi, the police officer accused of shooting a pregnant Lagos-based lawyer, Omobolanle Raheem, to death on Christmas Day of 2022, has pleaded not guilty to a one-count murder charge brought against him by the state government.

Vandi was arraigned on Monday before a Lagos High Court at the Tafawa Balewa Square, presided over by Justice Ibironke Harrison, on a one-count charge of murder preferred on him by the state Attorney-General and Commissioner of Justice, Moyo Onigbanjo (SAN).

With his no guilty plea, Justice Ibironke granted the request of the prosecution to remand Vandi at the Ikoyi Correctional Centre and ordered that the case file be duplicated and sent to the Director of Public Prosecution, Dr. Jide Martins for legal advice.

Vandi who was attached to the Ajiwe Police Division in the Ajah area of Lagos, had, on Christmas Day last year, allegedly shot Raheem dead when he in company with his team, tried to stop her and her family members as they drove back home from a Christmas outing.

The tragic incident led to a nationwide outrage which prompted the Inspector General of Police (IGP), Usman Alkali Baba, to recommend Vandi’s suspension on December 28.

The suspension of ASP Vandi was ratified by Police Service Commission (PSC) with immediate effect on December 29.