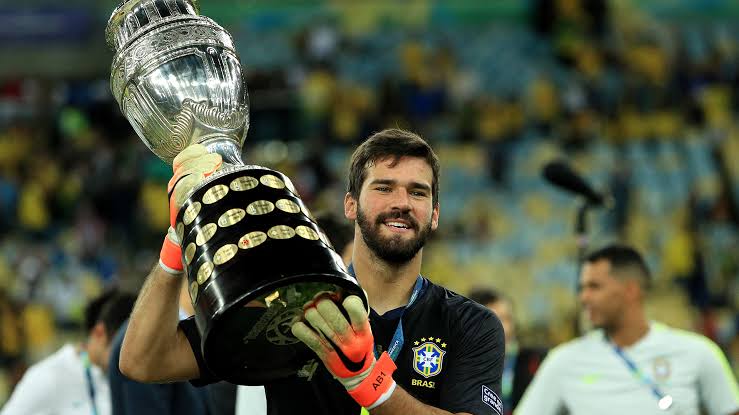 Defending champions, Brazil will now host the 2021 Copa America after the original hosts of the tournament were stripped of the rights.

The 2019 champions are coming to the rescue after the organizers had run out of choice earlier on Monday, with reports suggesting the games might be cancelled.

The tournament was originally billed to hold in 2020 but was postponed to this year due to the coronavirus pandemic.

The South American Football Confederation (Conmebol) early Monday removed Argentina as hosts of the comoetition because of increasing coronavirus cases in the country.

Colombia had already been removed as hosts earlier this month.

But later on Monday, Conmebol confirmed Brazil would host the showpiece event, which is billed to start on 13 June.

“Conmebol thanks the president @jairbolsonaro and his team, as well as the Brazilian Football Confederation for opening the doors of that country to what is today the safest sporting event in the world. South America will shine in Brazil with all its stars!” Conmebol said on Twitter.

Meanwhile, no stadiums have yet been announced for the tournament in Brazil.

Related Topics:argentinabrazilCopa America
Up Next