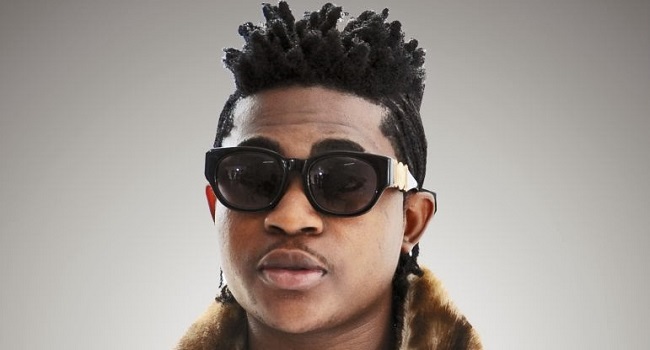 One-time rave-of-the-moment, Danny Young is of the opinion that copyright violations should not be treated with levity.

The singer who has slammed his fellow colleague Tiwa Savage with a N200 million lawsuit for intellectual property theft revealed that much in an interview.

According to Danny Young, his intention to sue Tiwa Savage was not because of the money but the need to compel people to do things the right way.

Danny Young said; “I wish that Nigerians would stop treating this issue of copyright violation with levity. A lot of people don’t understand how this thing works. They don’t even know the value of their copyright. It is no fault of theirs, though.

“It is because many artistes have been infringing other people’s copyright. Now everybody thinks it is a normal thing to do in Nigeria. Some people even think it is wrong to complain.”

Last January, Danny Young got YouTube to bring Tiwa Savage’s song titled ‘One’ down from the platform after a third party complaint leveled by him.

The singer in an interview with NETng revealed that he took the action after reaching out to Tiwa Savage telling her that she lifted lyrics from his song without giving him credit.

Recall also that Danny Young had in November 2018 called out Tiwa Savage saying she lifted vital parts of his song titled ‘Oju Ti Ti Won’ on her track ‘One’ which she went ahead to release officially in December last year.