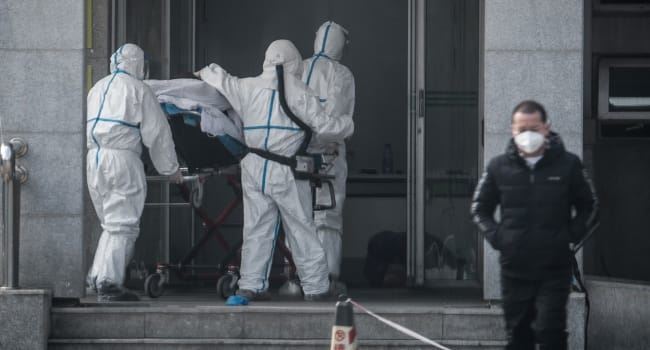 The death toll arising from the infection of a SARS-like virus has risen from two to three with first cases reported in Beijing and southern China as the country prepares for its annual Lunar New Year holidays.

Reports say nearly 140 fresh cases have been recorded as the disease spreads to other parts of the country with medical experts still struggling to understand the new strain of coronavirus.

Health authorities in Beijing’s Daxing district said two people who had travelled to Wuhan were treated for pneumonia linked to the virus and are in stable condition.

“They are taking it very seriously, but they are also at pains to tell the public that this is a controllable thing,” said Al Jazeera’s Katrina Yu in Beijing.

“They don’t want to cause panic.”

According to the Wuhan Municipal Health Commission, the new coronavirus strain has caused alarm because of its connection to Severe Acute Respiratory Syndrome, or SARS, which started in southern China in late 2002 and spread to more than two dozen countries killing nearly 800 people.

Of the 17 new cases in the central city of Wuhan – believed to be the epicentre of the outbreak – three were described as “severe” with two of those patients too critical to be moved, authorities said.