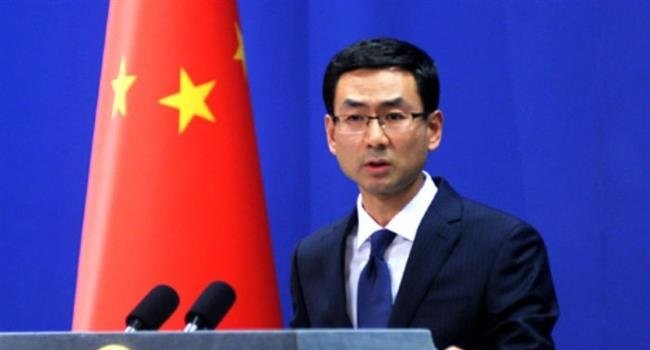 Three Wall Street Journal reporters have been expelled by authorities in China for publishing an opinion piece with the headline, ‘China is the Real Sick Man of Asia,’ which criticised the government over its handling of the outbreak of the deadly coronavirus.

“The Chinese people do not welcome media that publish racist statements and smear China with malicious attacks,” Geng Shuang, the foreign ministry spokesman, said at a press conference late on Wednesday.

The Ministry of Foreign Affairs accused the publication of racism for publishing an opinion piece on the outbreak of the coronavirus which has so far killed more than 2,000 people and infected close to 75,000 others.

The expulsion of Wall Street Journal reporters which escalates Beijing’s fraught relations with foreign media, has been described as counterproductive by critics as the country grapples with a deadly outbreak.

In a statement, the Foreign Correspondents’ Club of China said the decision was an “extreme and obvious attempt by the Chinese authorities to intimidate foreign news organisations by taking retribution against their China-based correspondents”.

And despite the number of infections reaching almost 75,000 on Wednesday, some reassuring news is finally emerging out of China – that a growing number of people can and do survive the illness.