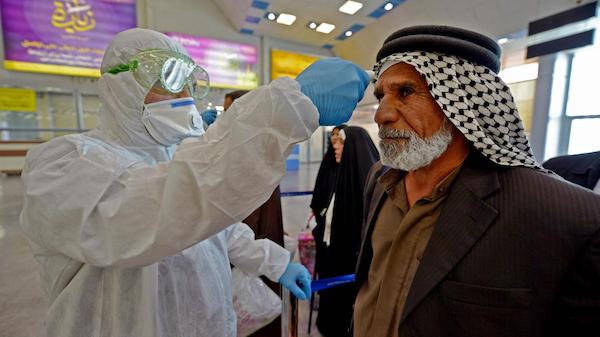 Health official in Iran have confirmed that a sixth death from the outbreak of the deadly coronavirus which has fast spread across the world has been recorded following the spread of the virus in the country.

Iranian authorities also reveal that more than a dozen affected provinces have immediately ordered the closure of schools, universities and cultural centres in a bid to contain the outbreak.

As a “preventive measure”, authorities ordered the closure of schools, universities and other educational centres in 14 provinces across the country from Sunday, according to state television.

According to governor of the Markazi province, Ali Aghazadeh, who spoke late on Saturday, tests carried out on a patient who recently died in the central city of Arak were positive for the virus.

The development comes a day after the World Health Organization (WHO) warned that the window of opportunity to stem the deadly outbreak of the coronavirus epidemic was “narrowing” amid concern about a surge in cases with no clear link to China, including in a range of countries in the Middle East.

The world body is concerned about the number of coronavirus cases with no clear epidemiological link, its director general said on Saturday.

“Although the total number of cases outside China remains relatively small, we are concerned about the number of cases with no clear epidemiological link, such as travel history to China or contact with a confirmed case,” Tedros Adhanom Ghebreyesus said on Twitter.