Coronavirus likely of animal origin, no sign of lab manipulation —WHO | Ripples Nigeria 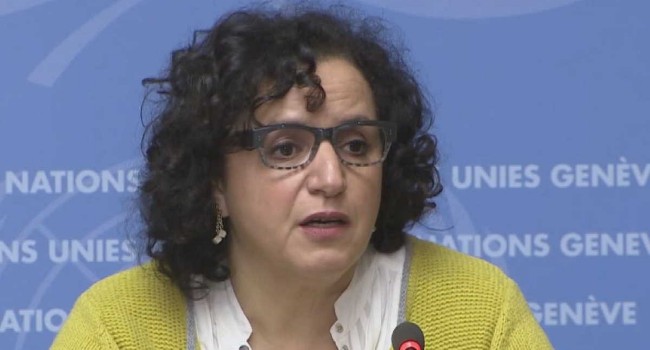 The World Health Organization (WHO) has informed that all available evidence suggested that the novel coronavirus originated in bats in China late last year and it was not manipulated or constructed in a lab as claimed in some quarters.

“All available evidence suggests the virus has an animal origin and is not a manipulated or constructed virus in a lab or somewhere else,” WHO spokeswoman Fadela Chaib told a Geneva news briefing on Tuesday. “It is probable, likely that the virus is of animal origin.”

The revelation by the WHO comes after US President Donald Trump said last week that his government was trying to determine whether the coronavirus emanated from a lab in Wuhan, in central China.

Trump has also informed that he plans to sign an executive order to temporarily suspend immigration “in light of the attack from an ‘Invisible Enemy’.

Trump gave the notice in a post on his official Twitter page on Monday as no fewer than 2.4 million people have been diagnosed with the virus and 170,000 reported dead thus far, according to figures provided by the Johns Hopkins University.

“In light of the attack from the Invisible Enemy, as well as the need to protect the jobs of our GREAT American Citizens, I will be signing an Executive Order to temporarily suspend immigration into the United States!” Trump wrote on Twitter.