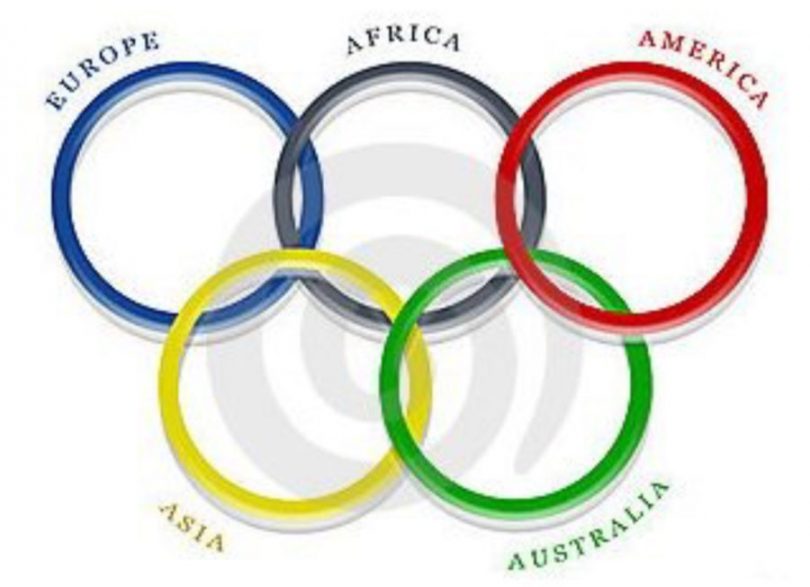 The International Olympic Committee (IOC) has cancelled the Tokyo 2020 Olympic boxing qualifiers billed to hold in Wuhan due to the Coronavirus outbreak.

Although no alternative arrangements have been announced by the IOC for the boxing qualifiers, the women’s football qualifiers have been moved from Wuhan to Nanjing.

The decision follows the report from the city that nine persons have been confirmed dead and as many as 440 infected after the outbreak of the virus started in Wuhan.

Chinese authorities have advised people to stop travel into and out of Wuhan, the city at the heart of the outbreak.

Earlier on Wednesday, the Federal Airports Authority of Nigeria (FAAN) said it has deployed thermal scanners in all airports across the country in a bid to prevent the spread of the deadly outbreak to the country.

The thermal scanners, according to a statement issued by the General Manager of Corporate Affairs, FAAN, Mrs. Henrietta Yakubu, will monitor passengers’ temperature and capture their pictures.

Meanwhile, reports say that the virus has also spread to Japan, Thailand, and South Korea.