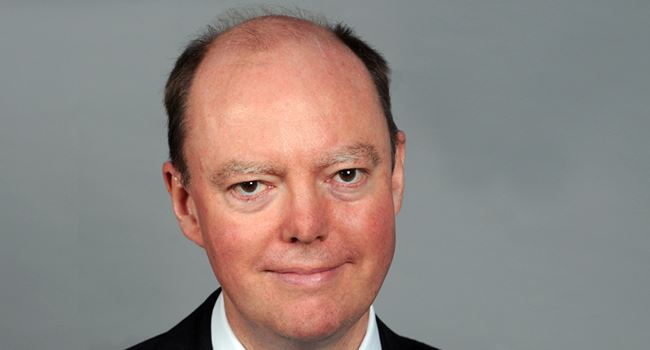 Health authorities in the United Kingdom and Thailand have both confirmed the first cases of the deadly MERS & SARS-like disease known as coronavirus which is swiftly spreading across the globe.

England’s chief medical officer, Chris Whitty, said that the United Kingdom has confirmed its first two cases of coronavirus in two patients from the same family in England.

“The patients are receiving specialist NHS care, and we are using tried and tested infection control procedures to prevent further spread of the virus,” Chris Whitty said.

“The NHS is extremely well-prepared and used to managing infections and we are already working rapidly to identify any contact the patients had, to prevent further spread,” he added.

In Thailand, health authorities have also moved to confirm its first human-to-human transmission of the coronavirus inside the country with reports revealing that the patient is a Thai taxi driver.

“The Thai person who got infected does not have the record of travelling to China and it is likely that he was infected from a sick traveler from China,” Tanarak Pipat, deputy director-general of the Department of Disease Control said.

The developments come after the World Health Organization (WHO) declared the outbreak of coronavirus in China as a global emergency.

The world body made the declaration on Thursday as the number of cases spiked more than tenfold in a week in China, while the death toll from the outbreak which has spread to other countries rose from 170 to 213.

Speaking to reporters in Geneva, the WHO Director-General Tedros Adhanom Ghebreyesus noted the worrisome spread of the virus between people outside China.

Meanwhile, the death toll in China from the new coronavirus rose to 213 with at least 9,692 people confirmed to have the infection, on Friday, as more countries announced plans to evacuate their citizens from Wuhan, the Chinese city at the centre of the outbreak.