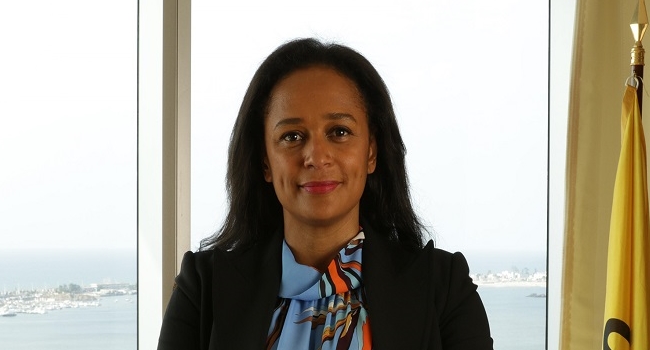 The government of Angola has vowed to use “all possible means” to bring back Africa’s richest woman, Isabel dos Santos, who has been hit with a fresh scandal after leaked documents revealed how she allegedly made her fortune through exploiting her own country, and corruption.

Speaking on public radio late on Monday, Helder Pitra Gros, Angola’s prosecutor general, said: “We will use all possible means and activate international mechanisms to bring Isabel dos Santos back to the country.”

He added: “We have asked for international support from Portugal, Dubai and other countries.”

The award-winning New York-based International Consortium of Investigative Journalists (ICIJ), which was behind the release, alleged the international system has allowed powerful individuals like her to move assets around the world, without questions.

“Based on a trove of more than 715,000 files, our investigation highlights a broken international regulatory system that allows professional services firms to serve the powerful with almost no questions asked,” the ICIJ wrote.

Ms Dos Santos has however denied the claims, saying the allegations levelled against her are entirely false and that there is a politically motivated witch-hunt by the Angolan government against her person.