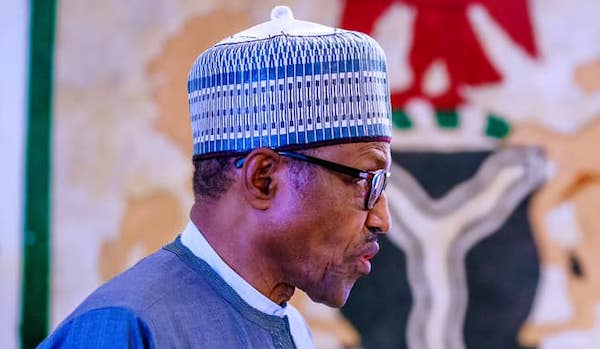 President Muhammadu Buhari said on Tuesday corruption was deep-rooted in the country before he came to power in 2015.

Buhari, who spoke at the launch of a book “One Step Ahead: Life of a Spy, Detective and Anti-Graft Czar” authored by a former Chairman of the Economic and Financial Crimes Commission (EFCC), Mrs. Farida Waziri, in Abuja, said the problem was the major reason the impact of his fight against corruption has not permeated in some quarters.

He, however, restated his administration’s commitment to eradicating corruption from Nigeria and urged all hands to be on deck in the fight.

President Buhari, who was represented by the Minister of Interior, Rauf Aregbesola, said that significant progress had been recorded in the anti-graft war which had also attracted commendations from far and near.

He said: “We must know that corruption is a major challenge of governance and development which we must all seek to eliminate from our system. Our administration commitment to eradicating it has been unwavering and we shall unrelentingly pursue its eradication.

“We have made significant progress in loot recovered, leakages blocked and the challenges it posed with arrest and prosecutions made. If the impact has been too apparent to some observers, it is because of the deep root corruption has taken and extent of the spread before our advent.

“Nevertheless, we have received good reports and commendations from home and abroad on our success in fighting corruption. With our steady effort, we have great hopes that corruption will be eliminated in our country.”