Cossy Orjiakor reveals why she dumped her ex-partner | Ripples Nigeria 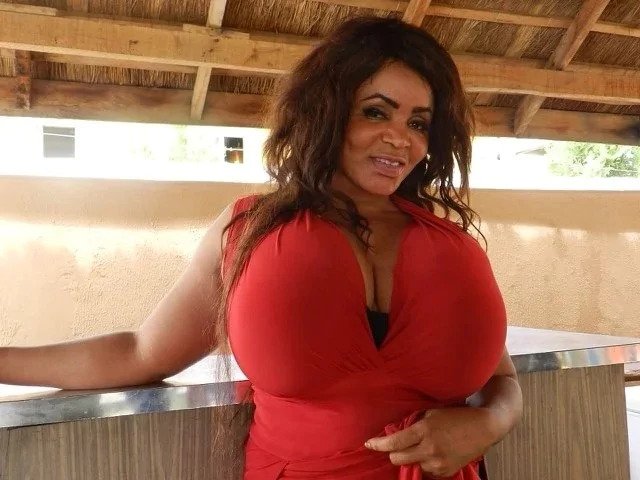 Popular Nigerian actress, Cossy Orjiakor has revealed that she dumped her former partner for refusing to do a frog jump.

Cossy Orjiakor who was previously engaged to her German-born Nigerian fiance, Abel Jurgen mentioned that her ex-partner was much younger than she was, hence, she punished him for his childish persona.

The controversial Nollywood actress spoke that she engaged the 36-year-old German-Nigerian because she was in haste to tie the knot. She mentioned that it was a mistake that she regrets.

On breaking up with her former fiance, she stated;

“We had a little misunderstanding and the rule was that if one party offended the other, the guilty person would do a frog jump.
I also do it when I am wrong.
However, he refused to do the punishment when he erred because his friends told him not to.
But I have forgiven him.”

She went on to reveal what led to their break. Cossy had this to say;

“My relationship with my ex-lover went sour because we allowed too many people to have a say in the relationship.

Both of us are on talking terms and I have asked him why, he said some false things about me on Instagram.

He told me he had deleted the false claims from his page.

When I leave a man, I do not try to go back to him.

I try to leave in peace and avoid being enemies with my past lovers. I guess he was just trying to get attention.

I think he did that to me because he was still mad at me.”

The couple broke up in December 2020 following reports of domestic violence.