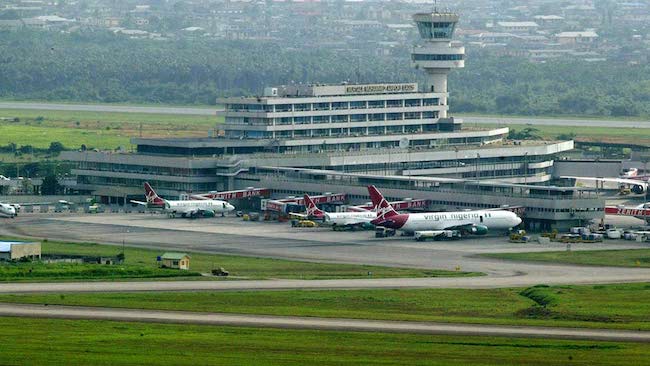 Local airfares’ baseline appreciated by 4.43 percent in the month of March as airlines responded to a spike in the price of aviation fuel and the attendant costs of operation.

The latest transport watch report of the National Bureau of Statistics (NNS) shows that the average fare paid by air passengers for specified routes single journey, increased from N44,825.04 in February 2022 to N46,810.62 in March 2022.

“For intercity bus travel (state route charged per person fare) in March 2022, the highest fare was recorded in Abuja with N5,000 followed by Adamawa with N4,233.33.

Residents of Zamfara paid the highest amount of N805.33 followed by Taraba State with N700.

On the other hand, Benue State recorded the least fares with N400.0 followed by Anambra State with N403.57.

The least fare was recorded in Anambra with N191.11 followed by

Lagos gets largest share, as NNPC releases one billion litres of petrol