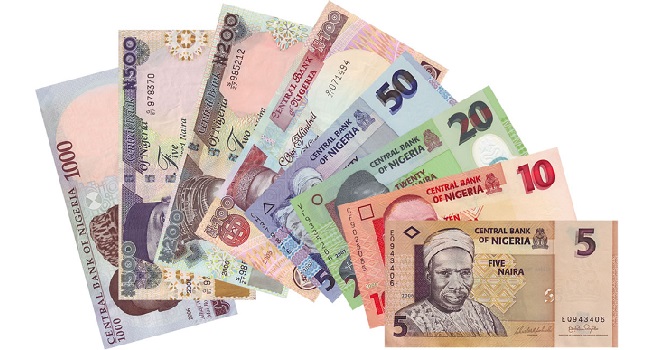 As the Central Bank of Nigeria (CBN) agreed to print the Gambia government’s currency, Dalasi, a check by Ripples Nigeria indicates that the cost of producing Nigeria’s naira has grown by 142.8 percent in seven years.

According to data from the Central Bank of Nigeria‘s annual report, which was compiled by the currency operations department, the nation spent a total of N307 billion on printing banknotes between 2014 and 2019.

The amount spent in printing currency for 2020 is yet to be released by the CBN.

During his visit, the Governor of the Central Bank of The Gambia, Buah Saidy, noted that his country is running very low on currency and wants to learn how to manage their currency need annually leveraging Nigeria’s wealth of knowledge and experience.

READ ALSO: Naira drops to four-year low against the dollar

The CBN governor, Godwin Emefiele in response said Nigeria has a lot of capacity in currency printing as she has been minting since the 1960s and “we are willing to assist in printing your currency. We can be extremely competitive in terms of cost.”

The Central Bank stated on its website that Naira notes and coins are printed/minted by the Nigerian Security Printing and Minting Plc (NSPM) Plc and other foreign printing/minting firms in which the CBN owns a 21 percent stake.