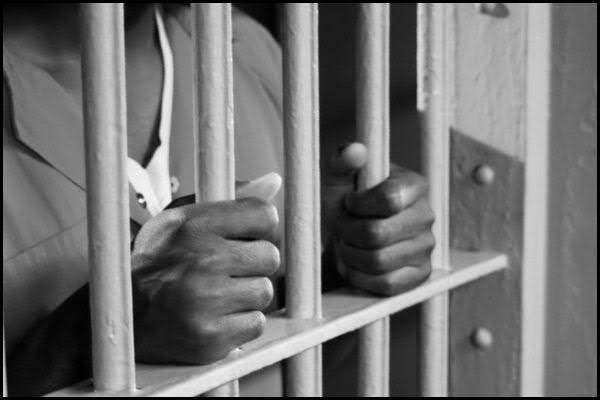 A Katsina Senior Magistrate Court has ordered that a couple, Alhaji Samaila Abubakar, 45, and Hafsatu, 22, be remanded in Katsina prison till August 5 when their case will come for mention

The couple were arraigned for their alleged membership of a gang of robbers terrorising motorists on the Gurbin- Baure-Jibia Road in Katsina State.

The police prosecutor, Sergeant Lawal Bello, informed the court that the couple’s alleged offences contravened the provisions of sections 97 and 306 of the Penal Code.

A police patrol team, which acted on a tip-off, arrested Abubakar and Hafsatu on the Gurbin-Baure village road around 4pm on June 10, 2019.

According to police preliminary investigations, Hafsatu was once married to the late Alhaji Abu Kura, an alleged to be a notorious bandit who operated in the Yarori forest in the Zumi Local Government Area of Zamfara State.

The police investigation also revealed that when Kura died, Hafsatu allegedly gave prohibited firearms, which belonged to her late husband, to Orosi and Iro Dangawa, who are still at large, in return for monetary gains.

The prosecutor therefore asked the court for an adjournment to enable the police to conclude investigation into the matter.

The presiding magistrate, Hajiya Fadile Dikko granted the request and ordered the accused persons to be remanded in prison custody.