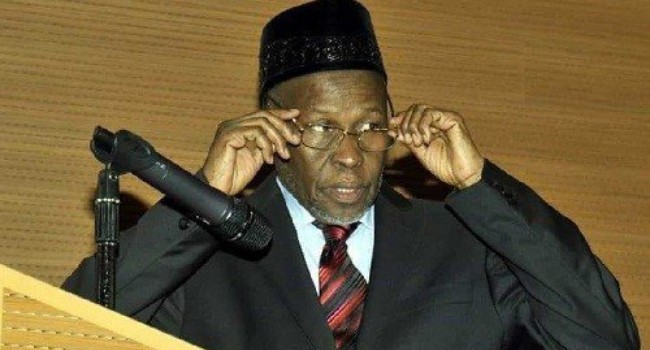 The Federal High Court, Abuja, on Wednesday, fixed June 23 to hear a suit filed by a socio-cultural group against the National Judicial Council (NJC) over alleged lopsidedness in the recent appointment of Appeal Court justices.

The group; the Incorporated Trustees of Alaigbo Development Foundation, also sued the Federal Judicial Service Commission, President of the Court of Appeal, Federal Character Commission (FCC), and the Attorney General of the Federation (AGF) as 2nd to 5th defendants respectively.

The plaintiff, in an originating summons marked FHC/ABJ/CS/347/21 dated March 15 and filed March 16 by their lawyer, Max Ozoaka had urged Justice Inyang Ekwo to restrain the defendants from continuing the exercise pending the hearing and determination of the suit.

The group sought a court order compelling the defendants to replace the three vacancies in the South East slots by three new justices from the zone.

Ozoaka said he had served all the defendants with hearing notices in accordance with the earlier court order.

He informed that the defendants had just served him with their counter-affidavits two days ago and that he would need time to respond.

Justice Ekwo, who fixed June 23 for hearing of the suit, ordered parties to put their house in order.