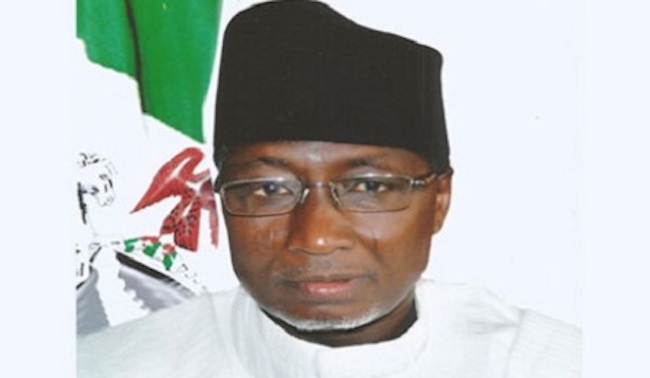 Justice Fadima Murtala Aminu of the Federal High Court, Damaturu, Yobe State, on Monday admitted in evidence the confessional statements of a former Minister of Science and Technology, Abdu Bulama, and others in their trial for alleged N450 million fraud.

The Economic and Financial Crimes Commission (EFCC) arraigned the ex-minister alongside a former Commissioner for Integrated Rural Development in Yobe State, Mohammed Kadai, Abba Gana Tata, Muhammad Mamu and Hassan Ibn Jaks for allegedly receiving the sum of N450m from ex-Minister of Petroleum Resources, Diezani Alison- Madueke, to influence the outcome of the 2015 presidential election.

The defendants were re-arraigned on November 8, 2021, on a seven-count charge of criminal conspiracy and money laundering following the judgment of a Court of Appeal in Gombe State, which set aside the judgment of the lower court which had discharged and acquitted them.

The appellate court ordered the re-trial of the case before another judge.

A prosecution witness, Dauda Umar, told the court on February 28 that the defendant’s extra judicial statements were obtained voluntarily.

Umar, who was led in evidence by the prosecution counsel, Mukhtar Ali Ahmed, said the EFCC operated to international best practices and has no history of extracting statements from suspects by force.

A lawyer, E. A. Adeniton, who held the brief for the lead defence counsel, J.J Usman (SAN), urged the court to adjourn the case to enable his principal to cross-examine Umar.

Justice Aminu adjourned the case till November 1 for cross-examination of the witness.