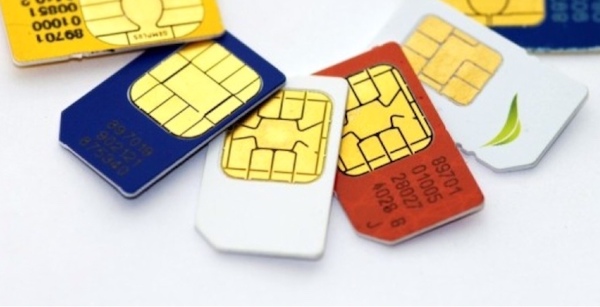 The Federal Government had last year ordered Nigerians to link their SIM cards to NINs by December 31, 2020.

The exercise was later extended till April 9.

Justice M.A. Onyetenu gave the order on March 23 while ruling on an originating motion filed by a former Vice President of the Nigerian Bar Association (NBA), Monday Ubani.

The court’s ruling was made available to journalists on Tuesday.

The judge ordered that the deadline be extended by two months from the day of the judgment.

In the originating motion, Ubani asked the court to stop the Nigerian Communications Commission (NCC) from disconnecting all SIM cards not linked to NINs.

He also sought an order of the court extending the deadline.

The Federal Government, Attorney General of the Federation, the NCC, and the Minister of Communication and Digital Economy were listed as respondents in the suit.

I canvassed engagement of 50,000 youths not 50 million into Nigerian armed forces – Tinubu