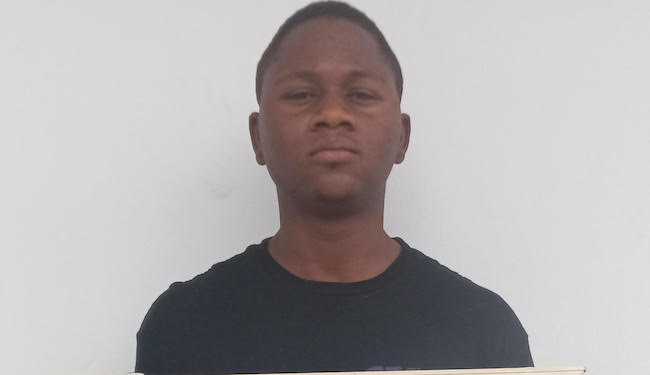 At least 13 persons were convicted for internet fraud in Oyo State and Osun States on Wednesday.

The Head of the Media and Publicity for the Economic and Crimes Commission (EFCC), Wilson Uwujaren, who disclosed this in a statement on Wednesday, said the convicts were arraigned by the commission on a separate one-count charge of fraudulent representation contrary to Section 22 (2) and punishable under Section 22 (2)(b)(iv) of Cybercrimes (Prohibition, Prevention, Etc) Act 2015.

“Olubanji and Ajagbe were jailed seven months each, Ojelere, Olutekunbi, and Ayojide bagged six months jail term each, while Abraham was sentenced to five months in prison.

“The convicts are to repay their various victims and forfeit the items recovered from them to the Federal Government of Nigeria.

“The court, however, ordered that all the convicts are to sign an undertaking letter, pledging to be of good behaviour after serving their jail terms.”

Related Topics:courtEFCCInternet fraudsters
Up Next

Two die as another vehicle plunges into river in Ogun