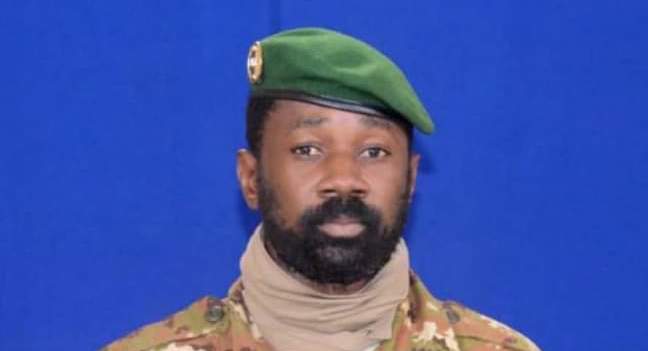 A constitutional court in Mali on Friday named the leader of the post-coup junta, Colonel Assimi Goita, as the country’s transitional President.

The country’s caretaker President, Bah N’Daw, who was arrested by the military early this week, resigned from the position on Wednesday.

N’Daw was released alongside Prime Minister Mocta Ouane on Thursday.

The court ruled that Goita, who is the leader of the National Committee for the Salvation of the People, a military junta that seized power from President Ibrahim Boubacar Keita in August last year, would “exercise the functions of caretaker President to lead the transition process to its conclusion.

The court said it made the decision due to the “vacancy in the presidency” following the resignation of N’Daw.

Ndaw and Ouane had led a transitional government tasked with steering the return to civilian rule after last year’s coup.

Until Wednesday, Goita served as vice president of the transitional government with other key posts given to fellow army officers.

Related Topics:Assimi Goita
Up Next