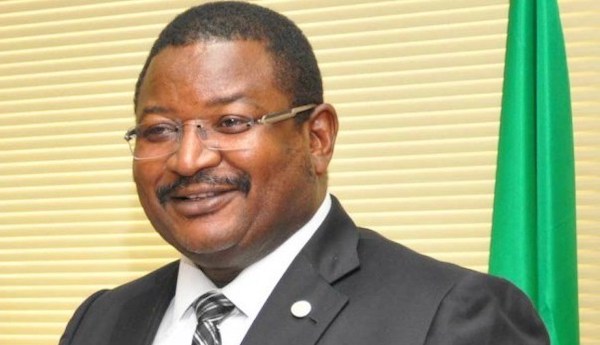 Justice Ahmed Mohammed of the Federal High Court, Abuja, on Saturday dismissed an application filed by the Economic and Financial Crimes Commission (EFCC) for amendment of its charge in the trial of a former Group Managing Director of the Nigerian National Petroleum Corporation (NNPC), Andrew Yakubu, for alleged money laundering.

The EFCC arraigned Yakubu on a six-count charge of money laundering on March 16, 2017.

The commission claimed that its operatives, acting on a tip-off, raided the ex-NNPC chief’s house in Kaduna South Local Government Area of Kaduna State on February 3, 2017, and found $9,772,800 and £74,000 in a fire-proof safe.

The EFCC accused Yakubu of failing to make full disclosure of assets, receiving cash without going through a financial institution.

In his ruling, Justice Mohammed held that granting of EFCC’s application would amount to varying a subsisting judgment given by the Court of Appeal, Abuja, on April 24, 2020.

The appellate court had ordered Yakubu to enter defence in two out of the six charges originally filed against him by the anti-graft agency.

The judge stressed that the application lacked merit.

Related Topics:EFCCEx-NNPC chief
Up Next