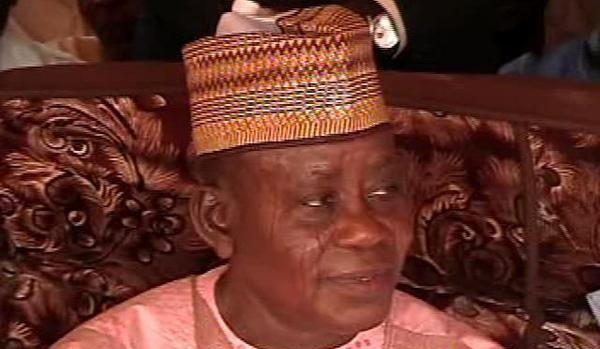 The National Industrial Court, Abuja on Wednesday dismissed the suit filed by ex-governor of Borno State, Mohammed Goni, for payment of his pension and other benefits, for lacking in merit.

Goni was the first civilian governor of the former Borno from October 1979 to October 1983.

He filed the suit against the state government and the state Attorney-General via an originating summons on May 30.

In the summons, the ex-governor averred that since he left office in 1983, he had been paid his pension only four years, starting from July 2014 till date.

He also sought for a mandatory order of the court directing the defendants to immediately pay him the accrued pension and also provide him the additional benefits.

Justice Edith Agbakoba who delivered the judgment said the Borno State (Grant of pension to Governors and Deputy Governors) Law, 2005 (as amended in 2009) had no retrospective provision covering governors and deputy governors who were not elected in accordance to any law in force immediately before the coming into force of the 1999 Constitution as amended.

The judge in addition averred that the cited sections of law did not apply to the claimant.

She said those sections were applicable to governors that came into office after those laws were amended.

Justice Agbakoba, therefore, dismissed the suit for lacking in merit and awarded no cost to the ex-governor.