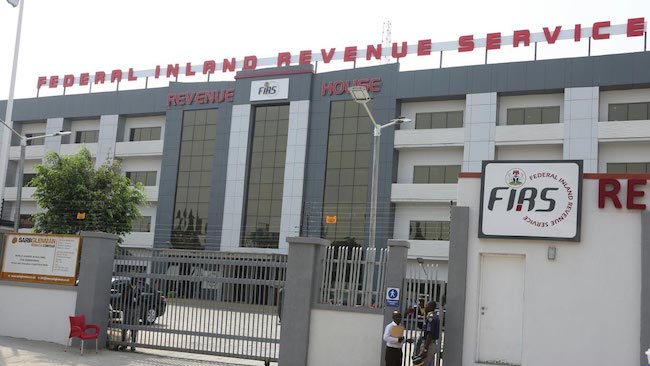 The FIRS had last month filed the application to challenge the judgment of the same court, which allowed the Rivers State government to collect VAT and Personal Income Tax in the state.

The judgment was delivered in a suit filed by the state government against FIRS and the Attorney General of the Federation.

FIRS later challenged the ruling at the Appeal Court.

But while the appeal was yet to begin, the agency returned to the same court and demanded a stay of execution on the ruling pending the determination of its appeal.

However, in his ruling on the FIRS application, Justice Pam said the agency failed to apply to set aside the Rivers State Tax Law of 2021 passed recently by the Rivers State House of Assembly and signed by Governor Nyesom Wike on August 19.

He maintained that the Rivers State law on VAT was valid and subsisting.

The judge ruled that the Federal Government already has a huge liability from the many years it collected the tax on behalf of the state, saying it may be a difficult task for the federal government to refund the state if his judgment authorizing the state to collect the tax is upheld at the appellate court.

He said Rivers State can easily remit whatever amount it may have received within the litigation period to the federal government after the Appeal Court’s ruling.