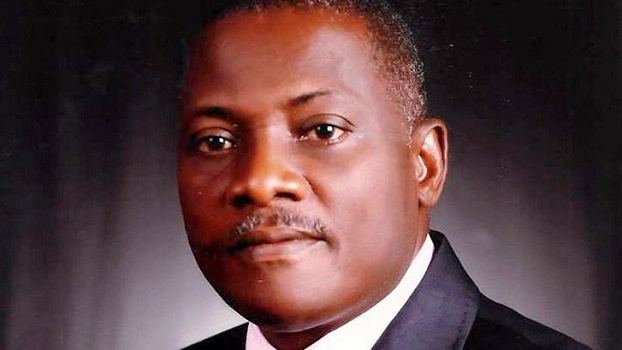 The suit filed by the Economic and Financial Crimes Commission (EFCC) against Innoson Motors and its Chief Executive Officer (CEO), Innocent Chukwuma, has been sacked by an Ikeja High court.

The court presided over by Justice Olusola Williams struck out the alleged fraud case on Wednesday and warned the EFCC to ensure it always “gets its act together before coming to court.”

The court threw out the matter due to the prosecution’s inability to produce the defendant in court for arraignment.

Justice Williams said in his ruling on the matter, “The prosecution is well aware that it is its duty to produce a defendant in court, this court is not inclined to continue to waste the tax of Lagos tax payers. This court cannot continue to waste precious time calling a case that is going nowhere.

“It is a criminal matter that can be instituted anytime. I advice that the prosecution gets its act together before coming to court. I am inclined to strike out this case and I so do. ”

Earlier, the prosecuting counsel, Zainab Ettu, had told the court that they had already arrested Chukwuma’s co-defendant.

On arraignment of Chukwuma she said, “I think at this stage while we still pursue the arrest of the defendant, I think it behooves on the defence counsel being ministers at the temple of justice to carry out their duty to the court to ensure that they produce their client in court because they took brief from him and they can tell when who briefed them can be in court.

“They filed multiple applications but they cannot produce their client in court. We ask for an adjournment to produce the 2nd defendant in court, no matter what, he cannot be above the law. We already have his warrant of arrest when the case was before Justice Moji Dada.”

In his reply, Joseph Mbaduga, counsel to the first defendant said, “All the defendants in this matter are being charged at the Federal High Court in Ikoyi in charge number FHC/L/565C/2015 in respect of the same subject matter and transactions in this particular charge and it is being prosecuted by the AGF.

“The charge is still pending and some facts in the case have been forwarded to the Supreme Court, while it is pending, the EFCC commenced this charge and never served any of the parties but we saw a media publication that the EFCC had filed a charge in respect of the matter at a Lagos High court.

But the argued that ”for any application to be treated on behalf of a defendant, he should be present in court, they can then decide if they want to raise an objection before he takes his plea or after.

“A fugitive cannot be asking for reliefs from a court he has not submitted to. He is very much aware of the court proceedings but refuses to submit himself to court and instead engages counsels to represent him.

“Although it is not the duty of the defence counsel to produce the defendant in court, it is highly unethical and unprofessional for them not to advise their clients properly to appear in court for justice to be done properly.”

Chukwuma and his company, Innoson Motors Nigeria Ltd., were meant to be arraigned on a four-count charge of conspiracy to obtain property by false pretences, stealing and forgery in a transaction with Guaranty Trust Bank (GTB).

However, he had not appeared before the court in all the adjourned dates beginning from when the matter was brought before Justice Mojisola Dada of an Ikeja special offences court on January 17 and even when it was transferred to the then vacation Judge sitting at Ikeja, Justice Olushola Williams in July.