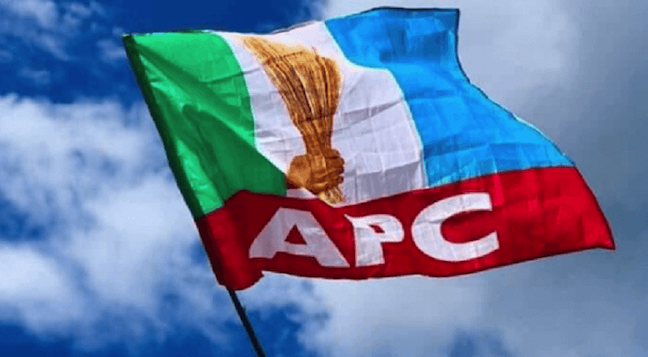 A Federal High Court sitting in Gusau, Zamfara State on Friday dismissed the suit filed by 10 former Local Government chairmen of the All Progressives Congress (APC) loyal to a former Governor of the state, Abdul’Aziz Yari.

The suit was instituted in July by one Abdulaziz Danmaliki and nine others to challenge the dissolution of the state’s caretaker committee of the party by Governor Mai Mala Buni-led APC National Caretaker Extraordinary Convention Planning Committee (CECPC).

Ruling on the case, Justice Aminu Bappa dismissed the matter, saying it was purely an internal affair of the party which the court does not have the jurisdiction to entertain.

Governor Buni was listed as the first respondent to the suit while the APC and the Independent National Electoral Commission (INEC) were joined as the second and third defendants.

In his written address, the lead counsel to the plaintiffs, Daniel Enwelum, SAN, had urged the court to determine whether Governor Buni’s action to dissolve the existing state exco and the hand over to Governor Bello Matawalle as the APC leader in Zamfara was right.

The plaintiffs had prayed the court to nullify the dissolution of the committee and order INEC not to accept or deal with any other state officers other than theirs.

They also sought an order to restrain the first and second defendants from disrupting their tenure of office, pending the conduct of congresses at all levels.

However, reacting to the court’s decision, Enwelum said they would study the ruling to know what action to take next.

Counsel to the first and second defendants, Shamsudeen Mohammed, on his part, praised the judgement, saying the court has done the right thing.

“What they have filed is an intra-party affair which the court doesn’t have any jurisdiction to entertain.

“What the court has done is what is obtainable anywhere. Even if they appeal the judgment, it will not see the light of the day,” he said.

Related Topics:APCZamfara APC
Up Next

Nobody is happy in Nigeria due to insecurity, other challenges —Ortom