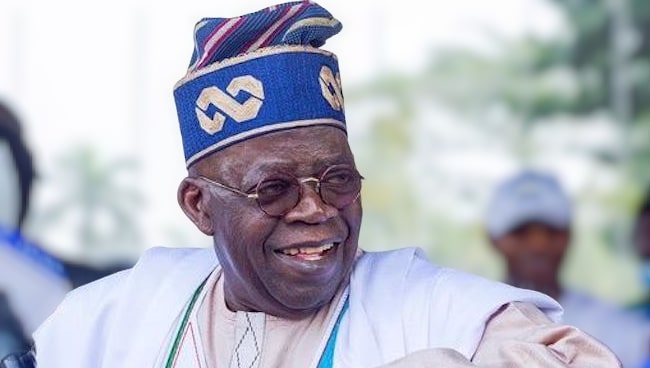 Justice Ahmed Ramat Mohammed of the Federal High Court, Abuja, on Wednesday struck out a suit seeking the disqualification of the All Progressives Congress (APC) presidential candidate, Bola Ahmed Tinubu, for choosing a Muslim running in next month’s election.

The judge delivered the ruling in a suit filed by an Abuja- based lawyer, Osigwe Momoh.

The lawyer had in the suit urged the court to disqualify the APC candidate from the election for picking the former Borno State governor, Kashim Shettima, a Muslim from the North-East, as his running mate.

He argued that the ruling party’s adoption of a Muslim-Muslim ticket was unconstitutional and violated sections 14, 15, and 224 of the 1999 Constitution.

In his ruling, Justice Mohammed declared that Momoh cannot query the APC for adopting a Muslim-Muslim ticket since he was not a member of the party or participated in the process that produced Tinubu and Shettima as the candidates for the election.

He held that the plaintiff lacks the locus standi to file the suit in the first place, and dismissed it accordingly.