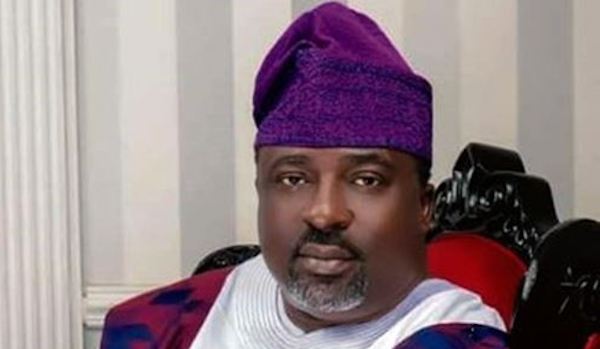 The suits specifically sought an order of the court on the legality or otherwise of the June 17, 2020, National Executive Committee (NEC) meeting which dissolved the National Working Committee (NWC) and appointed a National Caretaker Committee led by the Yobe State Governor, Mai-Mala Buni.

At the meeting held at the Presidential Villa, the APC NEC dissolved the party’s NWC led by the then National Chairman, Adams Oshiomhole.

In his ruling on the application, the judge held that the plaintiffs had no locus standi (legal rights) to institute the matter.

He said the issues brought before the court were purely internal affairs of the APC which the court lacks the jurisdiction to adjudicate on.

According to the judge, the issues are not justiciable.

He said the plaintiffs did not show nor prove how the dissolution of the NWC by 16 out of 20 members of the APC NEC infracted on their civil rights and obligation more than any other member of the party.

“There must be a nexus between a plaintiff and the cause of action” Justice Taiwo said.