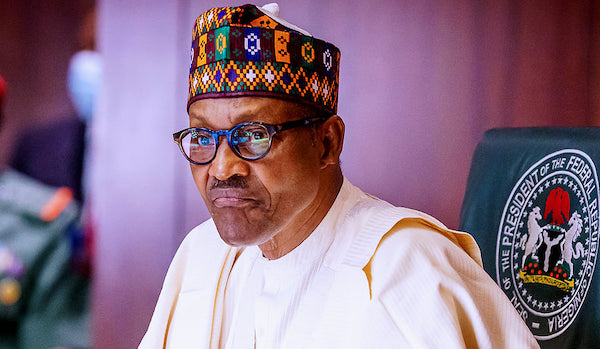 A Federal High Court in Abuja has faulted the decision of President Muhammadu Buhari to forward the names of 11 lawyers nominated for appointment as judges of the High Court of The Federal Capital Territory (FCT) to the Senate for screening and confirmation.

Recall that Buhari had in April, 2020, picked 11 names from among the 33 names recommended to him by the National Judicial Council (NJC) for appointment as FCT High Court Judges.

Buhari had also forwarded the 11 names to the Senate for screening, but was rejected by the upper legislative chamber, admitting that the president had no role to play in the appointment of FCT Judges.

In a judgment on Wednesday, Justice Inyang Ekwo held that President Buhari acted in contravention of the provision of Section 256(2) of the Constitution when he forwarded the recommended names, sent to him by the National Judicial Council (NJC), to the Senate.

Justice Ekwo said the only instance where the President can forward NJC’s recommendation to the Senate, in respect of a High Court judge’s appointment, is when it relates to the appointment of a head of court, like the Chief Judge.

The judge however held that the fact that President Buhari contravened the provision of Section 256(2) of the Constitution, it did not affect the swearing-in of the judges, which was done by the Chief Justice of Nigeria, Justice Tanko Muhammad.

NASS REPUBLIC: When lawmakers adopt ‘kparapoism’ as ideology. Two other stories, and a quote to remember