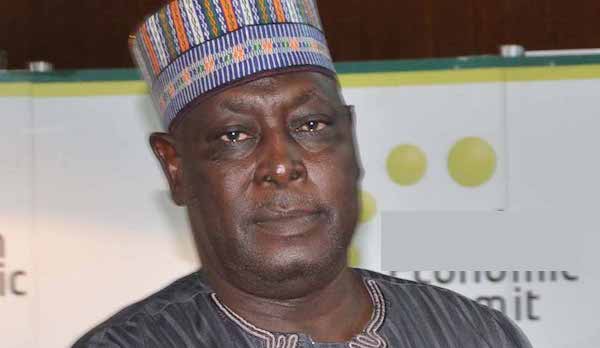 Justice Jude Okeke of the FCT High Court, Lugbe, on Monday fixed September 14 and September 16 for the continuation of trial of a former Secretary to the Government of the Federation, Babachir Lawal, and six other persons for alleged N544.1 million fraud.

The Economic and Financial Crimes Commission (EFCC) arraigned Lawal alongside his brother, Hamidu, who is a director of Rholavision Engineering Limited, on multiple charges of fraud.

Other defendants are an employee of the Rholavision Engineering Limited, Sulaiman Abubakar and the Managing Director of Josmon Technologies Limited, Apeh John.

The judge fixed the dates after the EFCC counsel, Offem Uket, prayed for an adjournment to enable him to file additional proof of evidence after a ruling on the eligibility of their witness.

At last hearing of the case, the prosecution called a Compliance Officer from Eco Bank Plc, Chidi Eboigbe, to testify on the matter.

Counsel for the former SGF, Akin Olujinmi (SAN), however, objected to the witness giving evidence in the case, saying he was not listed by the prosecution in its proof of evidence before the court.

He also held that allowing the witness to testify on the matter would be contrary to the provisions of section 36 (6)(b) of the 1999 Constitution as amended.

The judge said such could be possible only when section 379 (2) of the Administration of Criminal Justice Act (ACJA), 2015 which is further proof of evidence was followed.

He said: “Section 379 (1)(3) provides that, the parties must provide list of witnesses and the summary of their statements to the court and counsel in the matter.

“Adequate time and facilities must be provided to the defendants to enable them prepare properly to defend their cases.

“It is a statutory provision that the prosecution must give the defendants all materials they need to prepare for their defence.”