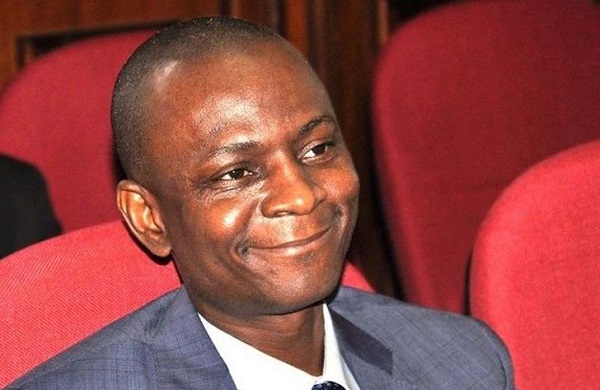 The Federal High Court in Abuja on Monday discharged and acquitted Robert Azibaola, a cousin to former President Goodluck Jonathan, of an alleged $40million contract scam.

Azibaola and his firm, One Plus Holdings Nigeria Limited were charged by the Economic and Financial Crimes Commission (EFCC) over alleged money laundering.

In the judgment that was delivered by Justice Nnamdi Dimgba, the court, held that the prosecution failed to prove essential elements of the two-count charge it preferred against Azibaola and his firm, beyond every reasonable doubt.

The court noted that key witnesses, including the former National Security Adviser, NSA, Col. Sambo Dasuki, retd, who allegedly released the fund to the defendants, was not brought to testify in the matter.

The prosecution had on January 23, 2017, closed its case against the defendants after it produced ten witnesses that testified before the court. In the charge marked FHC/ABJ/CR/ 113/2016, EFCC, alleged that Aziboala had while being the Managing Director/Chief Executive Officer (MD/CEO) and a signatory to the Zenith Bank account of One Plus Holdings Nig Ltd, on or about September 8, 2014, took possession and converted the $39, 999, 958 out of the $40million, and transferred same to the domiciliary account of One Plus Holdings Nig Ltd with Zenith Bank Plc Account No. 5070365750.

The antigraft agency told the court that the $40m was released from an account the Office of the National Security Adviser operated with the Central Bank of Nigeria, upon a transfer mandate Ref. No. 128/S.5LX/139, on the guise that it was meant for the supply of Tactical Communication Kits for Special Forces.

It also argued that the defendants reasonably ought to have known that the fund was part of the proceeds of an unlawful activity by Dasuki, adding that they had by their action, committed an offence contrary to section 15(2), (d) of the Money Laundering (Prohibition) Act, 2011 as amended in 2012 and punishable under section 15(3) and (4) of the same Act.